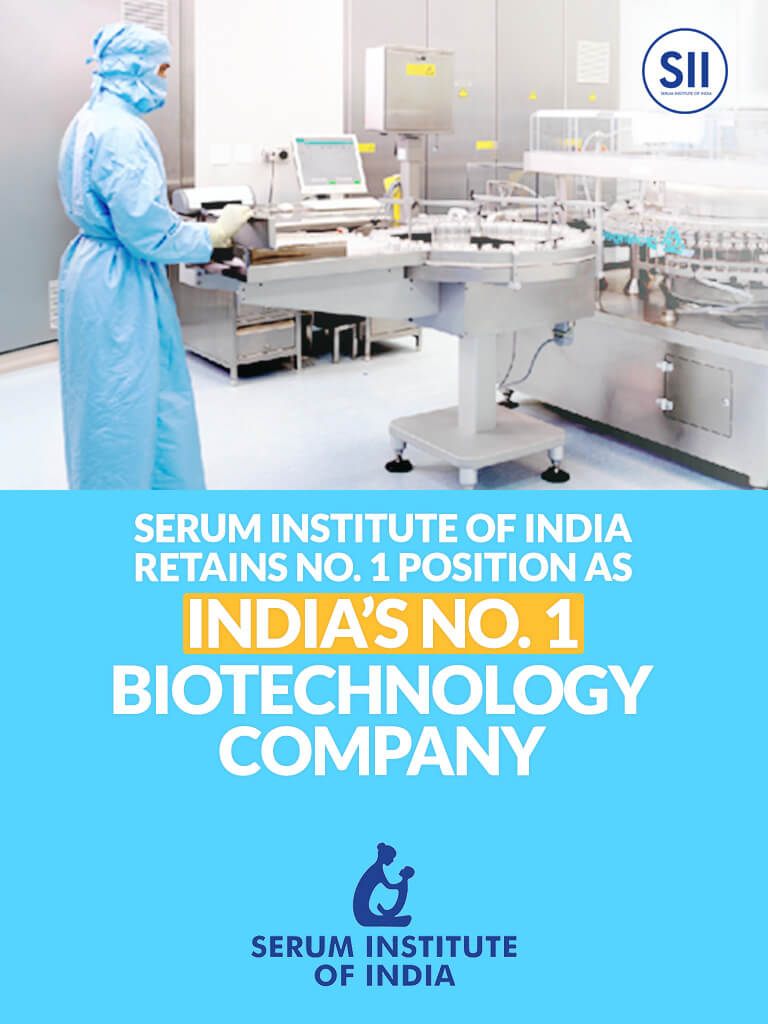 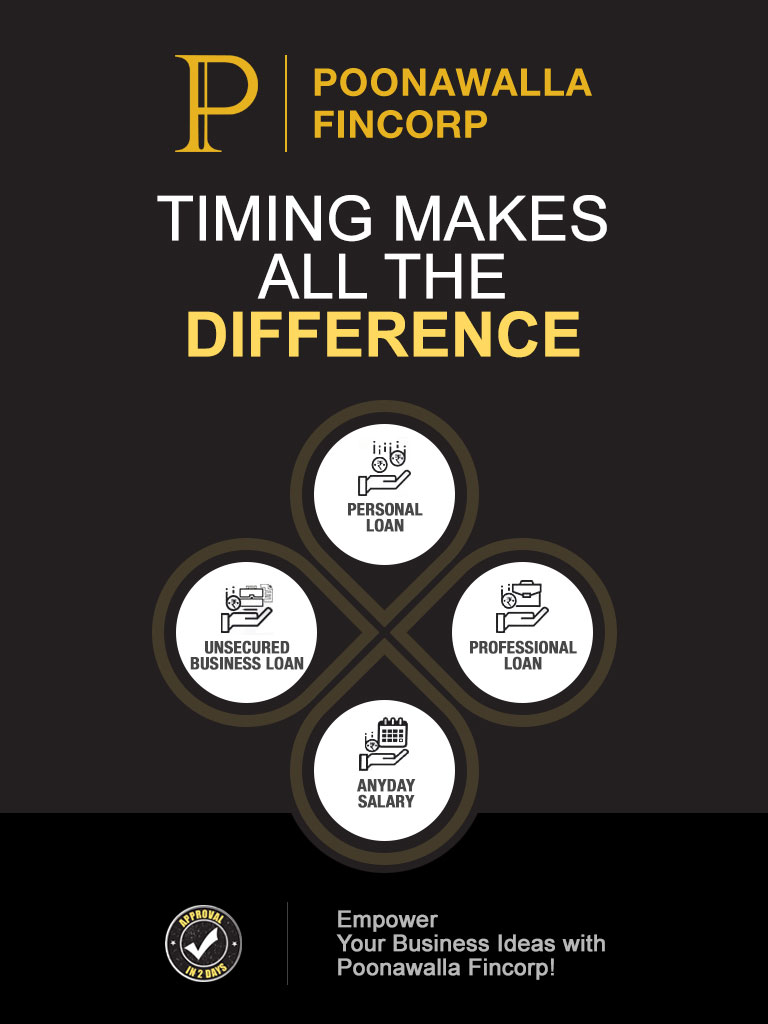 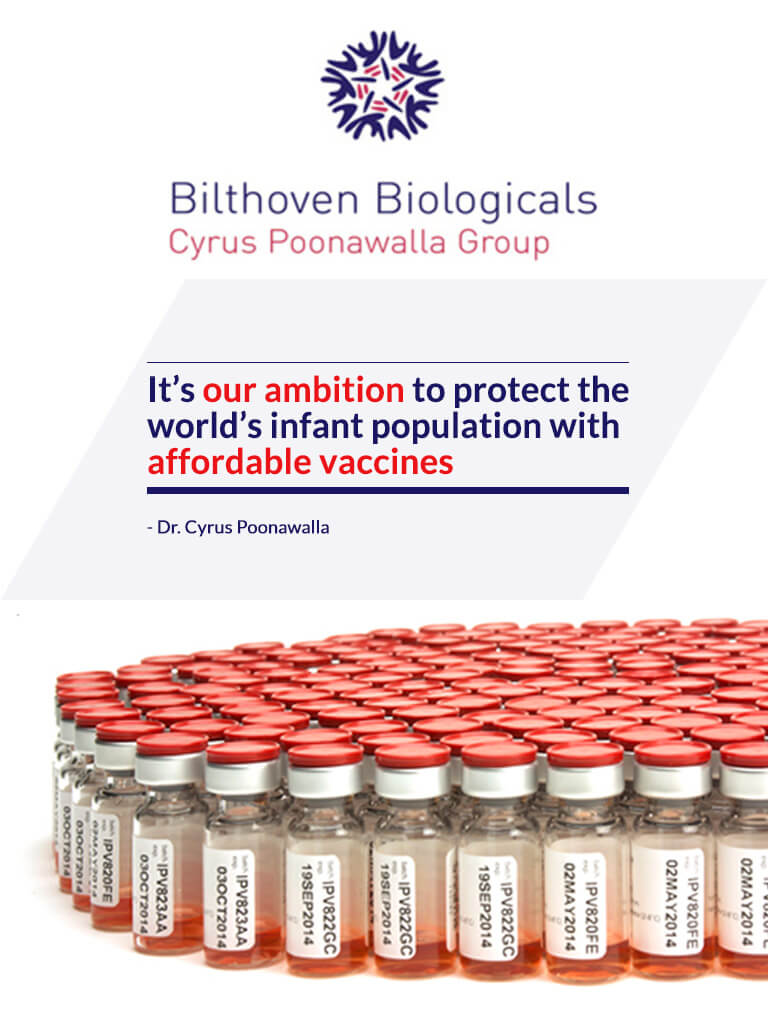 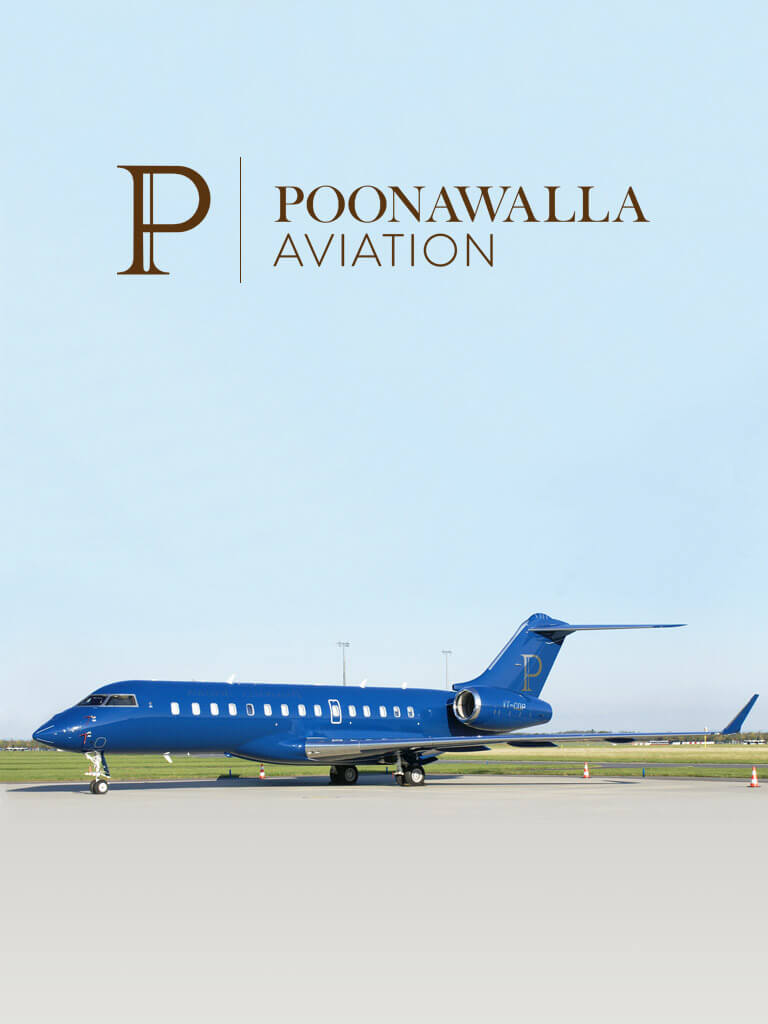 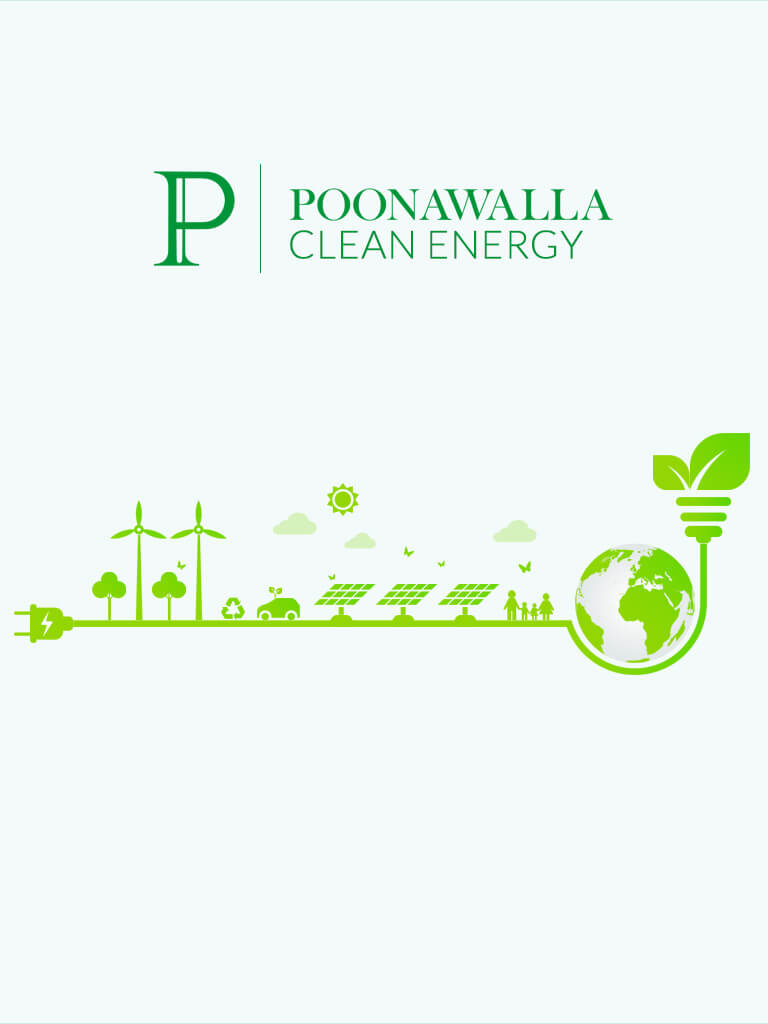 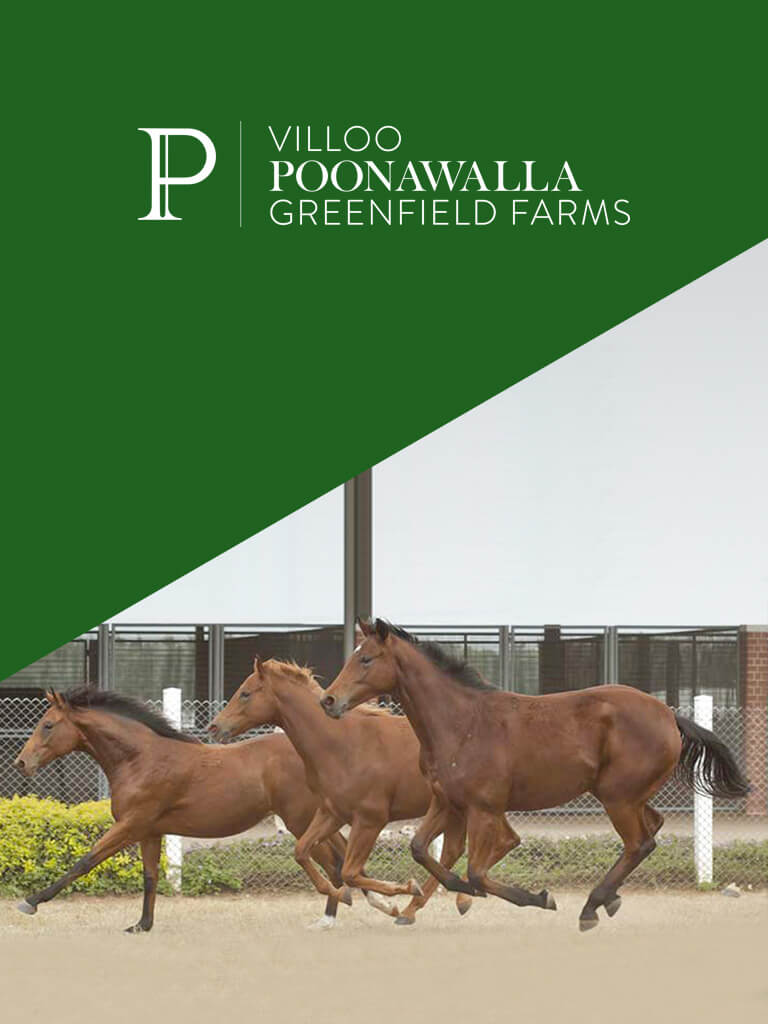 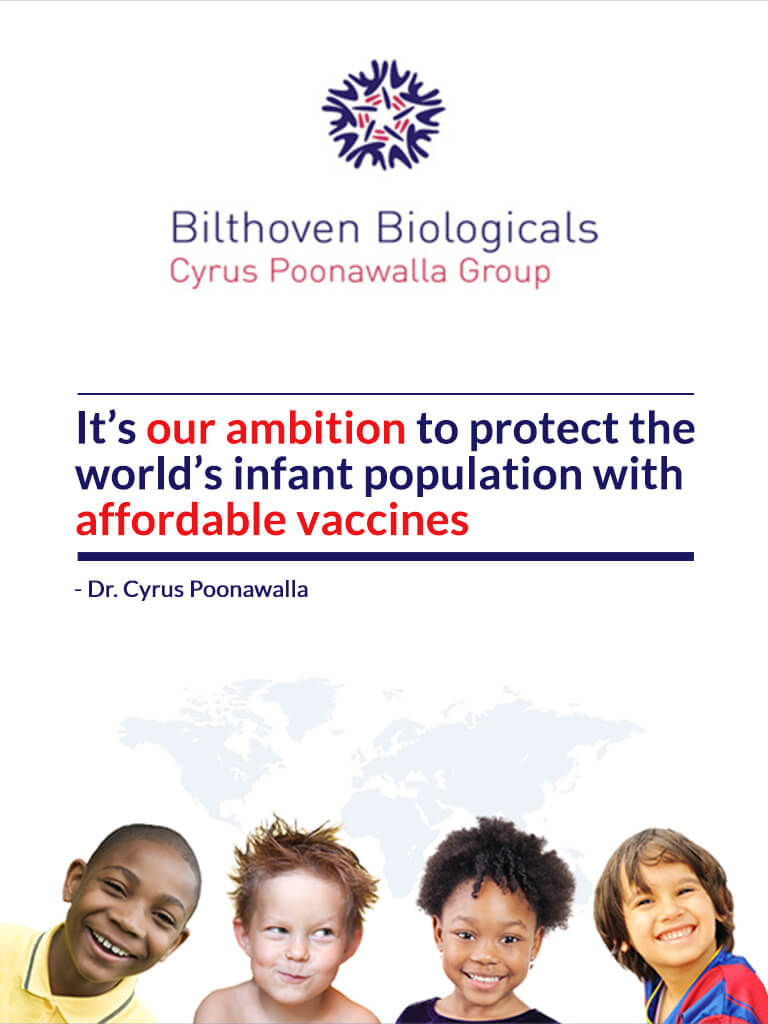 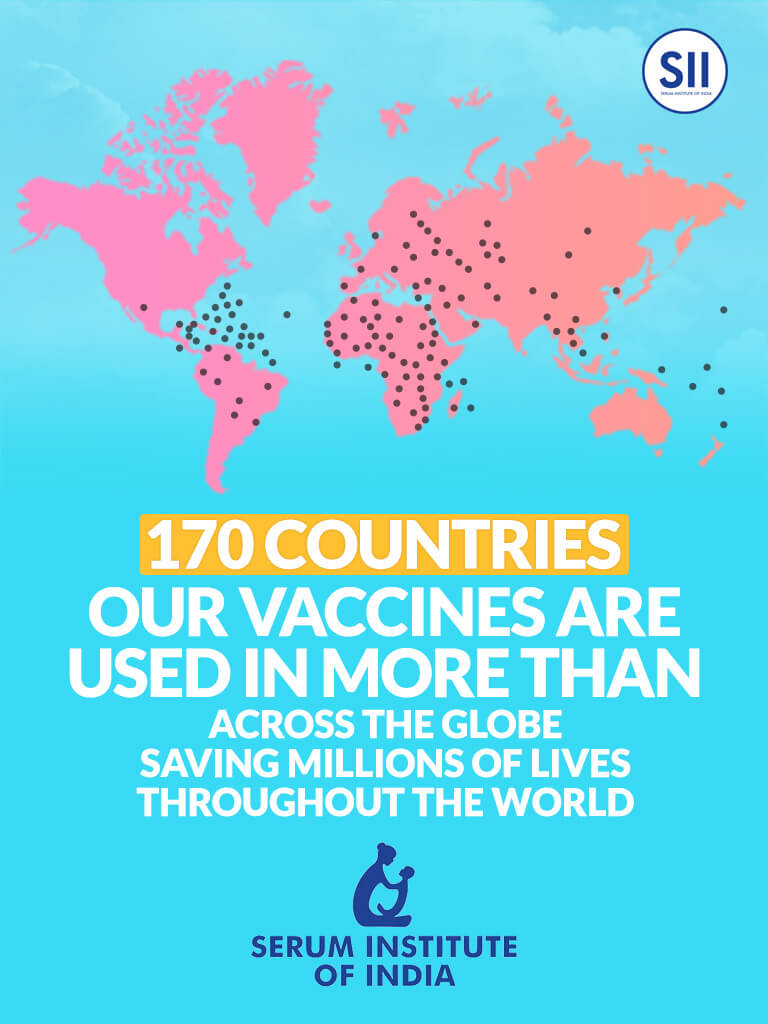 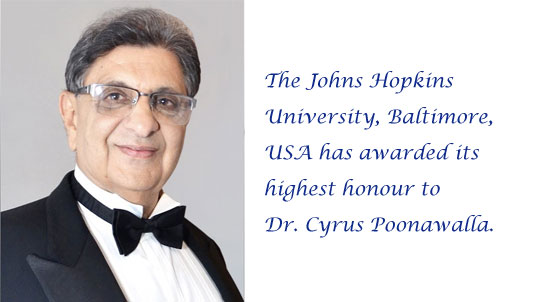 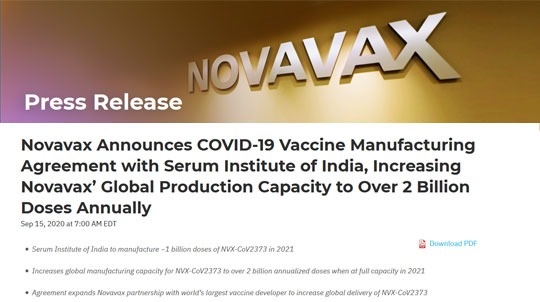 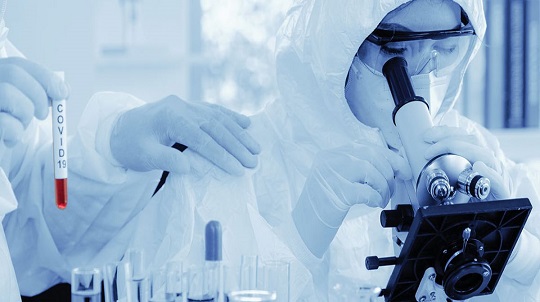 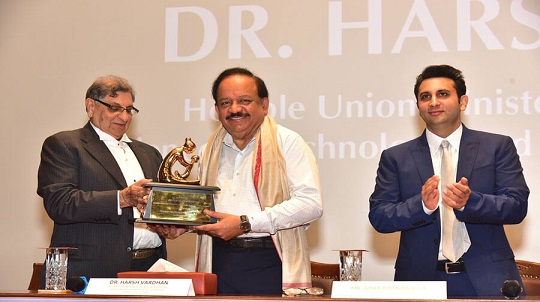 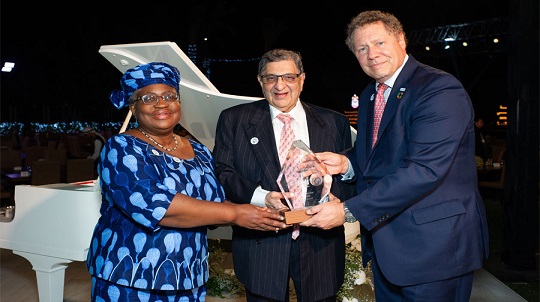 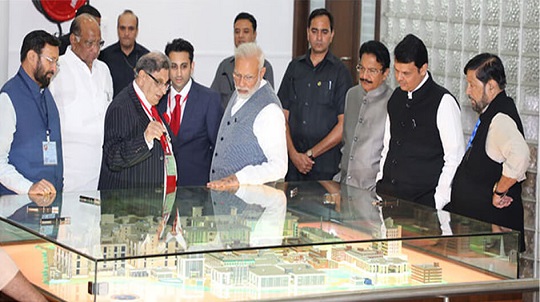 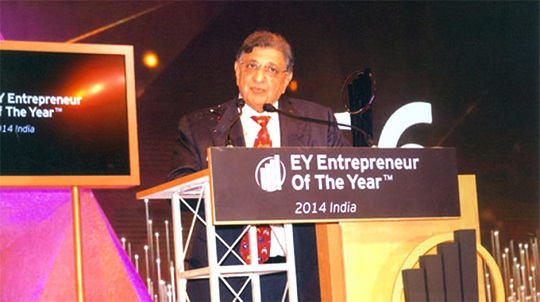 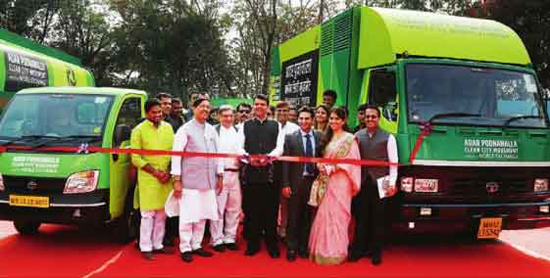 Covid vaccine should be available for public by April 2021: Serum Institute CEO

The opening session of the 18th edition of the Hindustan Times Leadership Summit saw an enlightening discussion of the Covid-19 pandemic...Read more... 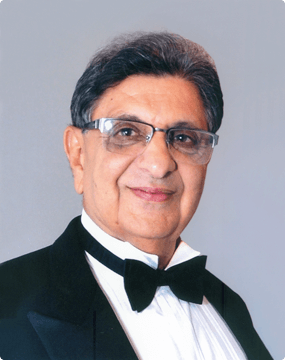 By 1974 Serum Institute introduced the DTP vaccine, which protects children from diphtheria, tetanus and pertussis, followed by an anti-snake-venom serum for snakebites in 1981.

From the inception, Dr. Poonawalla’s primary concept was not only to make life-saving drugs and vaccines, which were in shortage in the country, but also to see that every child was protected. At that time his dictum was “Health for all by 2000 AD”. The resultant effort was the National Program of Immunization, which is largely dependent on the vaccines manufactured by Serum Institute and now that philosophy has proliferated worldwide to International U.N. Agencies.

By 1998 Serum Institute was exporting vaccines to over a 100 countries and by 2000 one out of every two children in the world was vaccinated by a vaccine of Serum Institute of India.

Dr. Poonawalla’s strong belief in “No Compromise with Quality” and willful commitment in “Health for All with affordable Vaccines” has today lead Serum Institute to become India’s leading biotech company and has now clearly emerged as the world’s largest vaccine manufacturer by number of doses produced and sold (more than 1.3 billion doses) which includes Polio vaccine. Adar Poonawalla (born on 14 January 1981), is the Chief Executive Officer (CEO) of Serum Institute of India. Founded in 1966 by his father Dr. Cyrus Poonawalla, it is the world’s largest vaccine manufacturer by the number of doses produced, as of 2017.

Adar Poonawalla joined the Serum Institute of India in 2001, after graduating from the University of Westminster in London. Then exporting its products to 35 countries, Poonawalla concentrated on the company’s international market and on getting new products licensed and pre-qualified by the World Health Organization, for supply to United Nations Agencies including UNICEF and PAHO. As of 2015, the company now exports its products to over 140 countries worldwide, out of which 85 percent of its revenues are from the overseas.

In 2011, he became the CEO of Serum Institute with complete control of the day-to-day operations of the company. In 2012, he played a major role in the acquisition of Bilthoven Biologicals, a Netherlands-based government vaccine manufacturing company. Poonawalla is also associated as a board member of the GAVI Alliance, which is the global Vaccine Alliance.

He initiated and launched Serum Institute’s Oral Polio Vaccine in 2014, which addressed a global shortage of Polio vaccines at that time, and every year plans to launch a new vaccine for public health starting 2017. In 2014, it was reported that he also planned to expand the product portfolio to include vaccines for dengue, flu and cervical cancer.

He is the recipient of many business and philanthropy awards from CNBC TV18, CNN TV18, Economic Times, Hurun and many others, to name a few in the recent past.

In 2013, he hosted His Royal Highness, Prince Charles of Wales and The Duchess of Cornwall, during a private visit to Serum Institute’s manufacturing facility in India.

He was also listed as one of the 50 most influential young Indians by the GQ Magazine and also was awarded Philanthropist of the year in 2016.

In 2011, he founded the Villoo Poonawalla Foundation, in memory of his late mother Mrs. Villoo Poonawalla, which today comprises of 6 schools, 1 hospital, 25 water plants at different locations, 250 trucks and machinery picking up and processing waste in and around the city of Pune. His vision is to help address the inequality that exists in India, and around the world, in the focused areas of: Healthcare, Education, Water, Sanitation and the Environment. 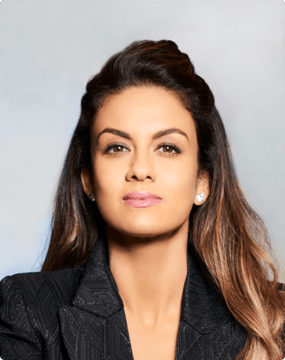 Natasha is well known for her sartorial fashion choices and design endeavors executing several creative projects for the group. She is equally passionate about the business strategy of the group, with a focus on relationship management for the Cyrus Poonawalla group of companies.

She is a business and fashion icon, but more so, her soul is of a Philanthropist. She, through her family foundation supports schools, a hospital and a large sanitation program for the underprivileged and the economically backward sections of the society. She believes that Philanthropy and the power to influence, is the ultimate luxury.

The Cyrus Poonawalla Group of Companies headquartered in Pune, India are a diversified group with business interests that include Pharmaceuticals & Biotechnology, Finance, Clean Energy, Hospitality & Realty and Aviation.